Our second round of Genius Hour projects yielded some good ideas, and a couple of very good projects, although none have presented on theirs yet. Some of that is very much on me - I'm always excited about the new, and crummy at the wrap up, a lot like the kids. I'll need to remind myself to have Addison and Cameran tell their own stories, as they both did some very special work in Round 2.
Now that it's 3rd Quarter, we've got more excitement for some of the projects that are going on - Abby is planning a beach cleanup, Lucas is working on a book about being Islamic, and what it's like to go to the Mosque, Gracie Y is looking to do a supply drive for SAFE dog and cat rescue, we have several puppet shows, a few books and presentations, and a couple of budding coders in our ranks. We had a little mid-planning show from Cameran and Addison with their puppet writing today, and everyone seemed to really get a kick out of it.

My genius hour project is cupcakes for cancer. What my project is about is our class had a school wide fundraiser, and what happened was every class was allowed to raise money. The class that raised the most money got cupcakes.  Mrs. Jackson’s class got the cupcakes. My favorite part was making cupcakes, but I felt good because we raised $1184 for the Donna Foundation. 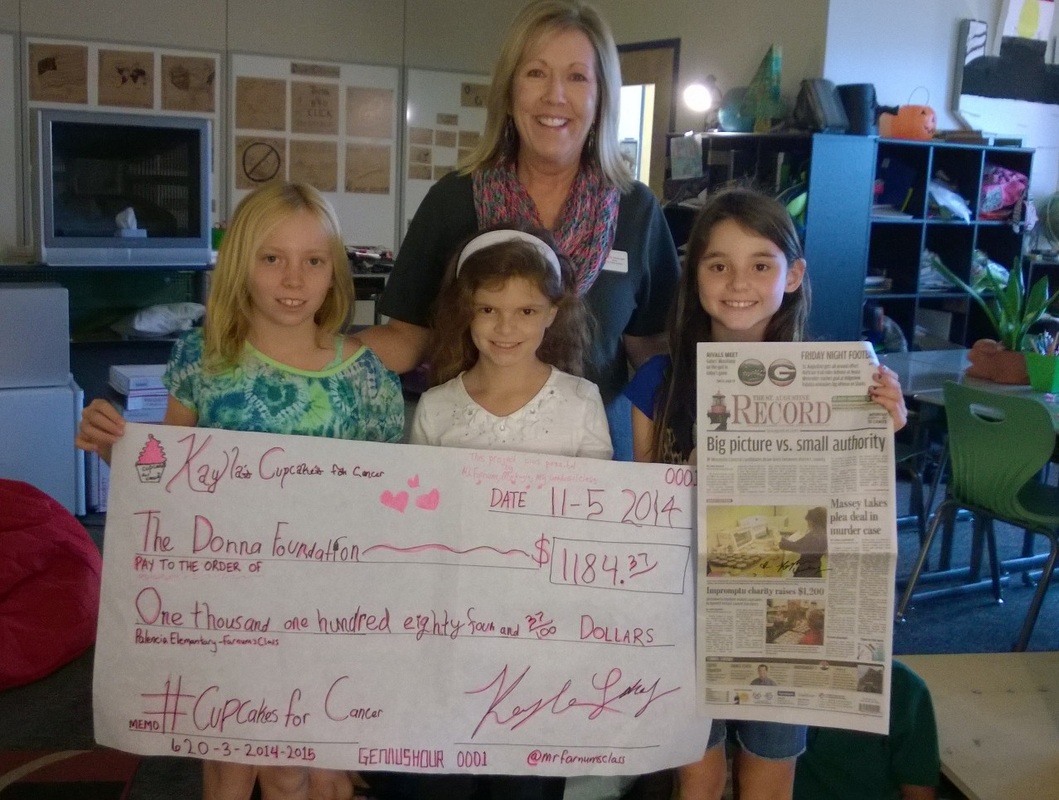 My project was about horses. I did a horse sketchbook. I chose this project because I really love horses. I looked at this web site and I practiced the horses, and I did it well. It was hard at the first part but I worked over it. I drew and drew it every genius hour and it was kind of hard. I drew a pony that one was easy that was the easy part of the horses. 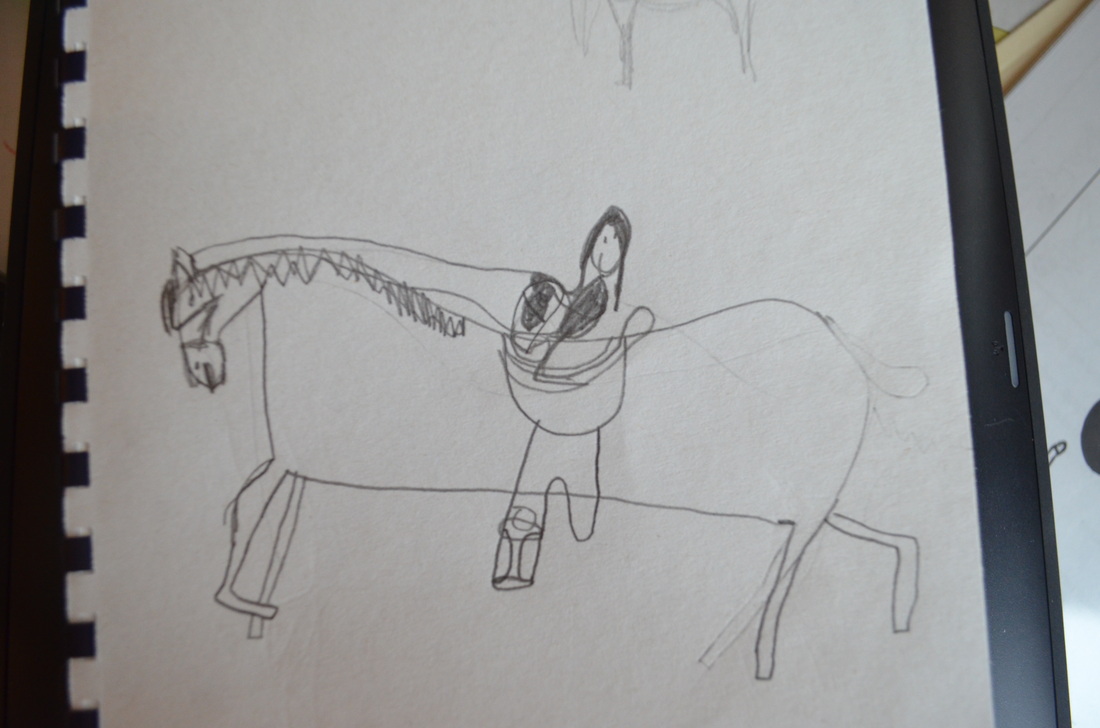 I made a cardboard SpongeBob. It was so cool and fun. I picked it because I like SpongeBob. I was trying to make a stuffed animal SpongeBob. I did not have all the materials when I needed them, so I made the cardboard one. When I was working, I did not like my SpongeBob’s face so I changed it. I used plastic box rivets to make his arms and legs move. I like my project, but I wish I did better. 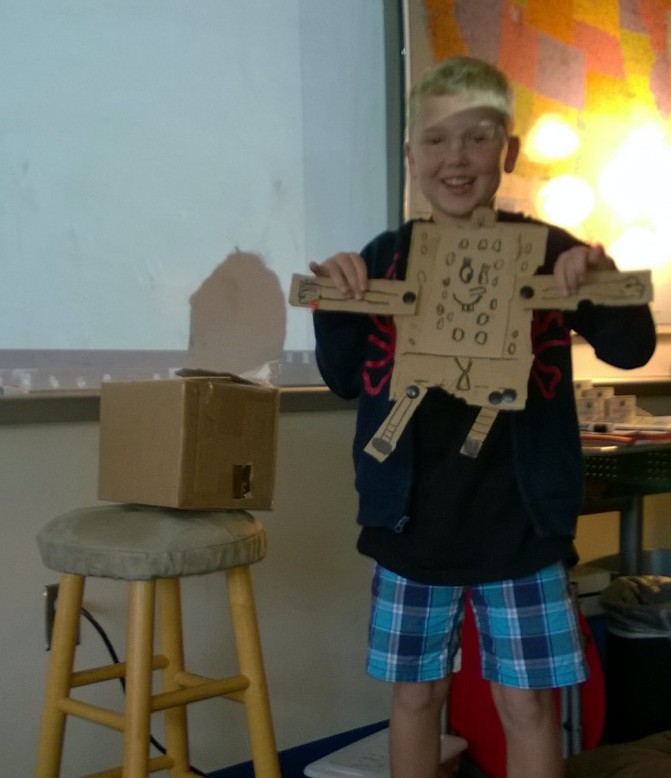 Beach Clean Up by Abby Hove

My name is Cameran Mya Swartzlender and I love dolphins, I love dolphins so much that I have posters stuffed animals blankets and bracelets and necklace. When I first met Mr. Farnum my teacher I was in kinder garden the when I was 7 we moved to Palencia and I learn that her was teaching there I got so excited that I went home a told my mom all about my day I moved up a grade and got in his class he told us all about this cool thing called genius hour he told us every little bit and he also said that we can pick ower own genius hour I picked dolphins to learn about and know I learned all about dolphins and because I have been talking all about it I will give some I for mission even know dolphins have a 100 teeth which they do they do not your them to eat they do your them to catch fish and then swallow them whole. 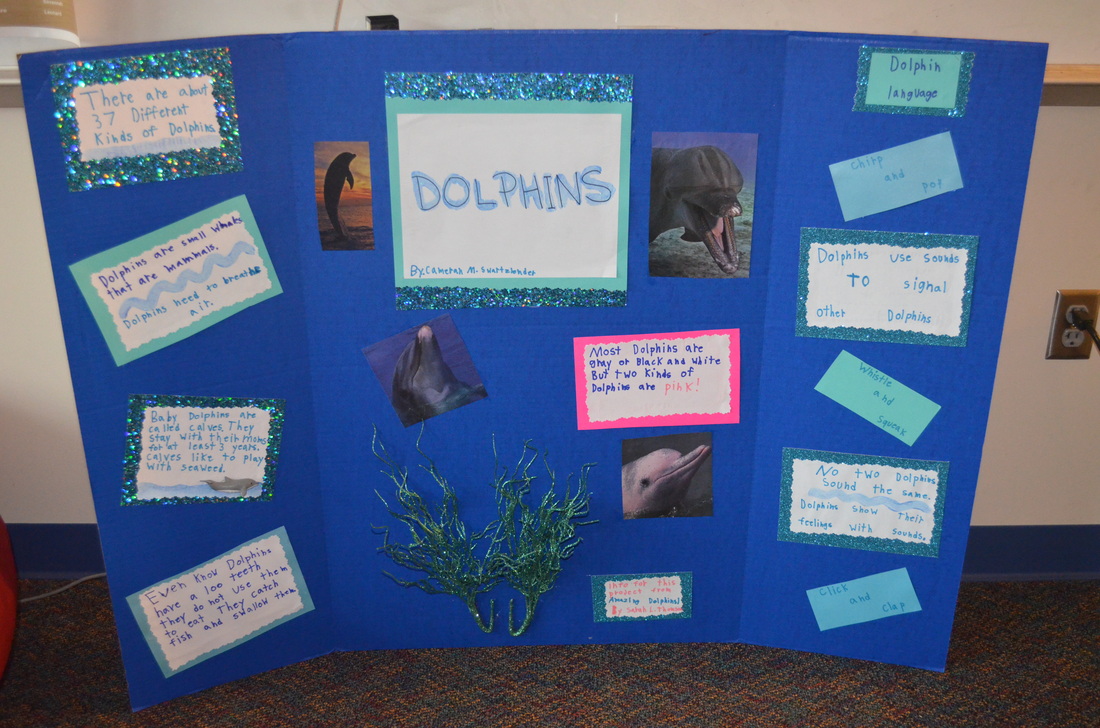 My passion is making dinosaur books so I made a dinosaur book based on my passion. I made this book so that people could be educated about our ancient past. I made this book at school and at home to get it done a bit faster. I made it in a time span of 1 and a half months and got the binding done in 10 minutes. I made it easier to see the dinosaurs by outlining them with black crayon or color pencil.
My name is Leonard W. McCarthy and I am the author of the book “Dinosaurs and Prehistoric Mammals”.

We talked about our Genius Hour projects today, and the kids picked basic ideas of what they wanted to study and/or do a project on for first quarter. I wanted to share what we have so far:Spencer - stuffed animal monkey
Ben - stuffed animal Sponge-Bob
Gracie Y - beanbag heart
Pip - stuffed animal elephant
Dominic - realistic fantasy animals sketchbook
Kayla - cupcakes
Gracie S - horse sketchbook
Addison - plant and animal sketchbook
Nic -video game creation
Lucas - dragon sketchbook
Leonard - hand illustrated dinosaur book
Gabe - robots
Cameran - wasn't yet sure what her project would be
Mia - wasn't yet sure what her project would be
Abby - wants to do something about the beach
Bryce - wants to design something in Mine-craft, and build it in Lego
Ian - wants to do something about zombies
Savannah - isn't sure what she wants to do, but may do something about the beach
Want to know more? Check out Joy Kirr's Genius Hour LiveBinder.
Here are the projects my students worked on last year.
Powered by